Welcome to the Department of Anthropology!

Anthropology is the integrative study of human beings at all times and in all places. Within this broad field of study, three programs of foundational training form the focus of our department: Archaeology; Human Biology, Ecology, and Evolution; and Sociocultural Anthropology and Ethnography.

Concerning the Possession and Unethical Use of the Remains of the Children of MOVE and the Africa Family: A Statement in Solidarity with the Association of Black Anthropologists, the Society of Black Archaeologists, and the Black in Bioanthropology Collective

Thirty-six years ago, the Philadelphia Police Department bombed the residence of the MOVE family, and killed eleven family members, including five children. Those same bombs also destroyed 61 adjacent residences – more than an entire city block. At the time, it was widely believed that the remains of those killed in the fire had not been located. However, it has now come to light that the skeletal remains of at least one child in this extended Black family have been kept by two biological anthropologists rather than returned to the surviving family members. Worse yet, these bones have been regularly exhibited in a virtual bioanthropology course taught by one of these anthropologists.

The members of the Race Difference and Power Concentration of the Anthropology Department at UNC Chapel Hill emphatically endorse the statement by the Association of Black Anthropologists (ABA), the Society of Black Archeologists (SBA), and the Black in Bioanthropology Collective (BiBA) demanding that the University of Pennsylvania Museum of Archaeology and Anthropology, the Department of Anthropology of the University of Pennsylvania, and the Department of Anthropology at Princeton University immediately take restorative and reparative measures that redress the unethical treatment of MOVE family remains. We deplore and condemn the callous acts employed in the treatment of these remains, unethically kept for three decades from MOVE family members within a purportedly “scientific” skeletal collection. This is yet another example of the failure of the anthropological discipline to fully come to terms with its history and legacy of racialized anthropology, which must come to an end immediately.

Prompted by hate crime in Atlanta, the Race, Difference, and Power Concentration has prepared a statement of solidarity with the Asian American and Pacific Islander community, naming the particular inflections of anti-Asian xenophobic White supremacy and their consequences and calling for action.

You can find the statement at the RDP website.

Statement in Solidarity with AAPI Communities against Hate

As members of the UNC Chapel Hill community, we condemn in the strongest terms the recent murders of eight people in Atlanta, six of them Asian and Asian-American women, as a hate crime promoted by the anti-Asian and misogynist rhetoric of White supremacy. Such xenophobic and misogynist ideologies associated with White settler colonialism in the United States date back at least to the anti-Chinese immigration laws of the 1880s, fueling the internment of 120,000 Japanese Americans during WWII, the exclusion of Asians from naturalized citizenship until the 1950s, and the verbal harassment and physical violence that has proliferated for decades and escalated over the past year.

We, members of the concentration on Race, Difference and Power within the Department of Anthropology, urge the University, civil society organizations, and local, state, and federal authorities to work to protect people of Asian descent and to ensure their safety on campus and in the United States. We also offer our deepest sympathies to the family members of those who have been murdered and assaulted, and we commit to stand in solidarity with people of Asian descent against the current and future attacks. 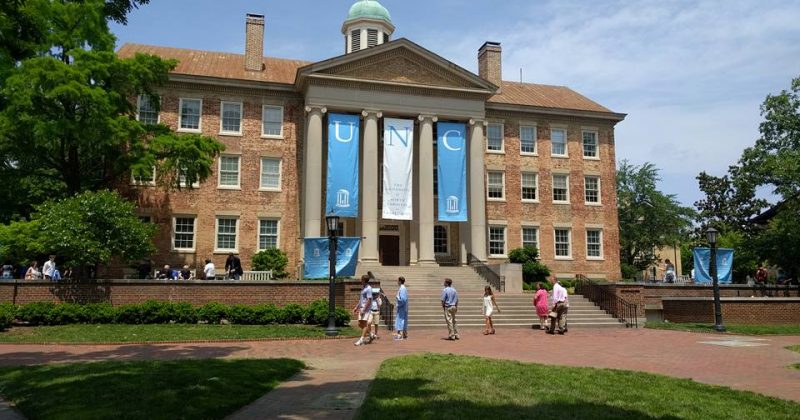 Congratulations Class of 2021! We will be celebrating you on Sunday, May 16 at 1pm for a virtual Anthropology Graduation. For friends and family who would like to watch, please check out our YouTube page for the live stream.   … Continued 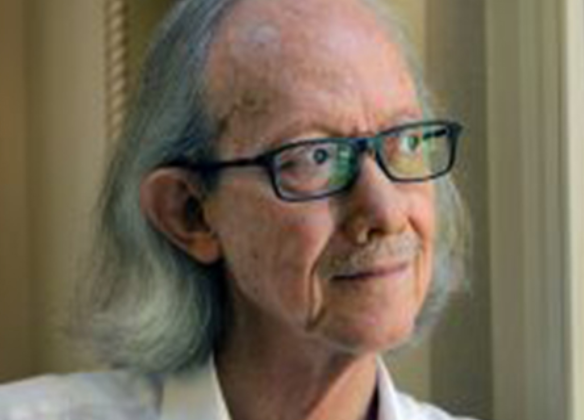 April 26, 2021 College of Arts & Sciences’ department of anthropology Professor Emeritus Arturo Escobar is the 40th Carolina faculty member elected to the academy, founded in 1780 by John Adams, John Hancock and others who believed the new republic … Continued 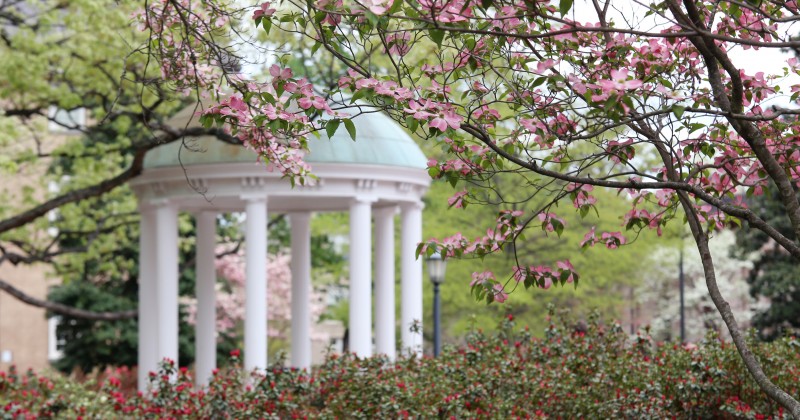 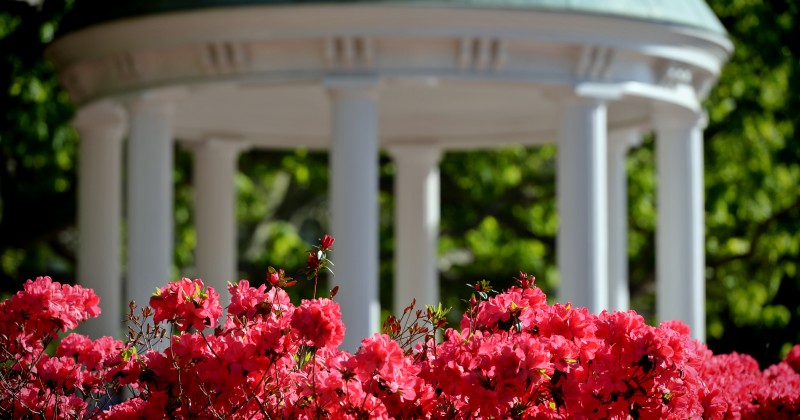 February 19, 2021 Further achievements by our graduate students: Sora Enomoto has just had an article about his research published in the extremely popular and influential Japanese journal Sekai (The World). Lauren Nareau has received a Postdoctoral Fellowship at York University … Continued