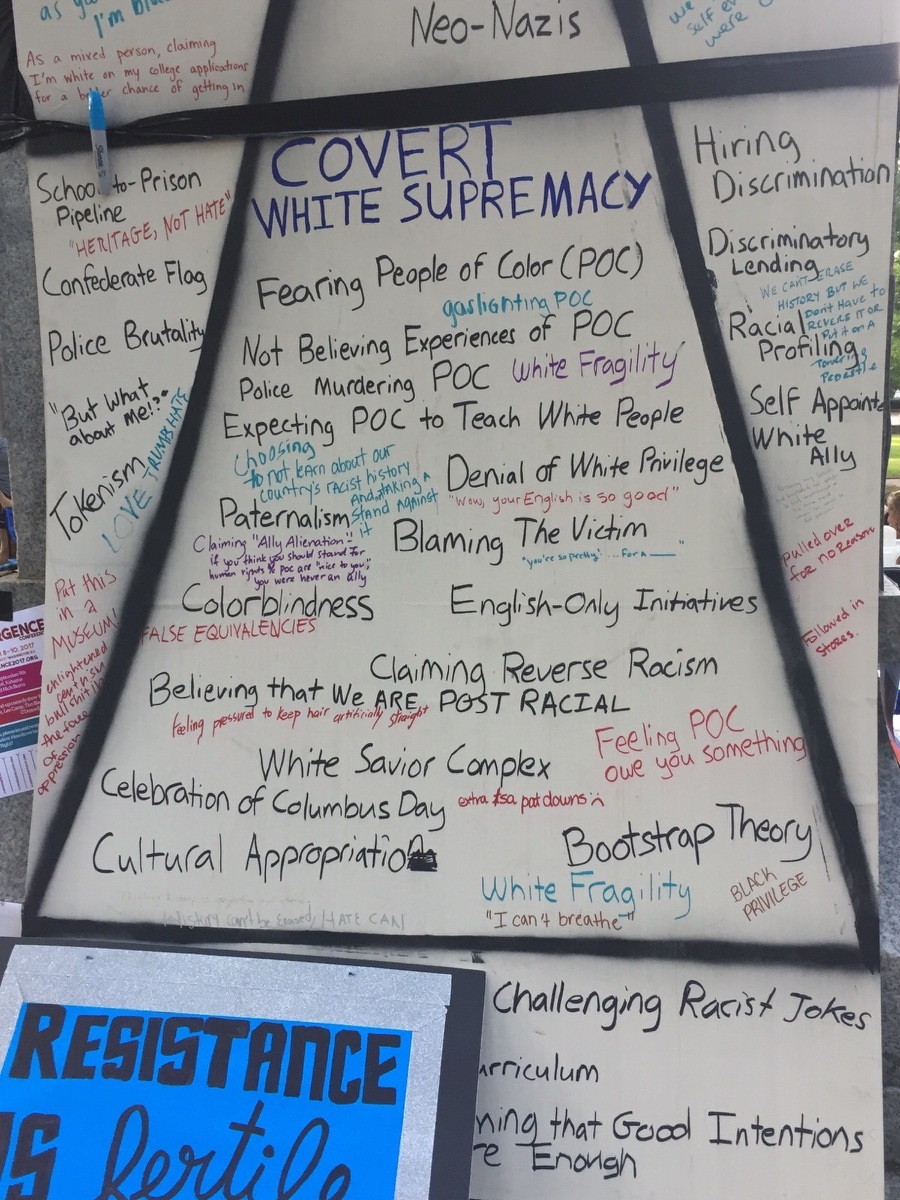 Anthropology is a discipline of engagement with social issues that matter. As such, anthropologists are acutely aware of inequality 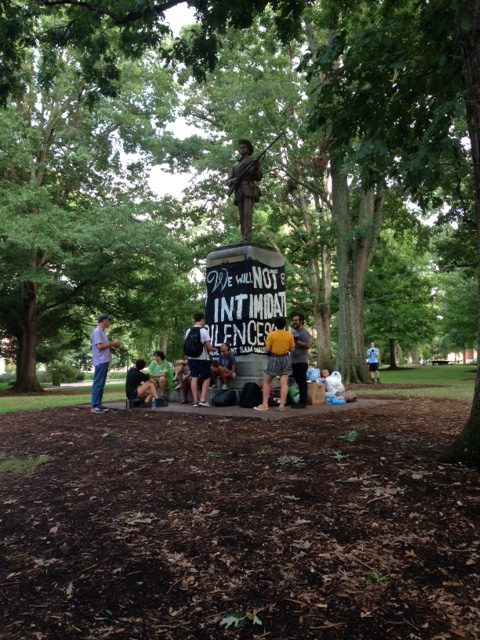 and the way that systems of power marshal words, symbols, and even silences to marginalize and oppress. That’s precisely what has happened for generations on UNC’s campus, where a monument to the Confederacy—and thus a monument to the oppression of African Americans and their earlier exclusion from these halls of higher education—commanded a central place. Standing just outside of Alumni Hall—home to the Department of Anthropology—this towering statue stands as a declaration of white supremacy. For some, it fosters an atmosphere of fear that goes against the University’s emphasis on inclusivity.  A rhetoric that celebrates diversity will always ring hollow when accompanied by a standing embodiment of oppression.

Anthropology is a discipline grounded in careful observation and conversation. As anthropologists, we hear the testimonies of offense and experienced marginalization that pervade our campus and community. We recognize the power of symbols to intimidate, to silence the oppressed, and to empower those who would use fear as a weapon of privilege. Unfortunately, the Confederate 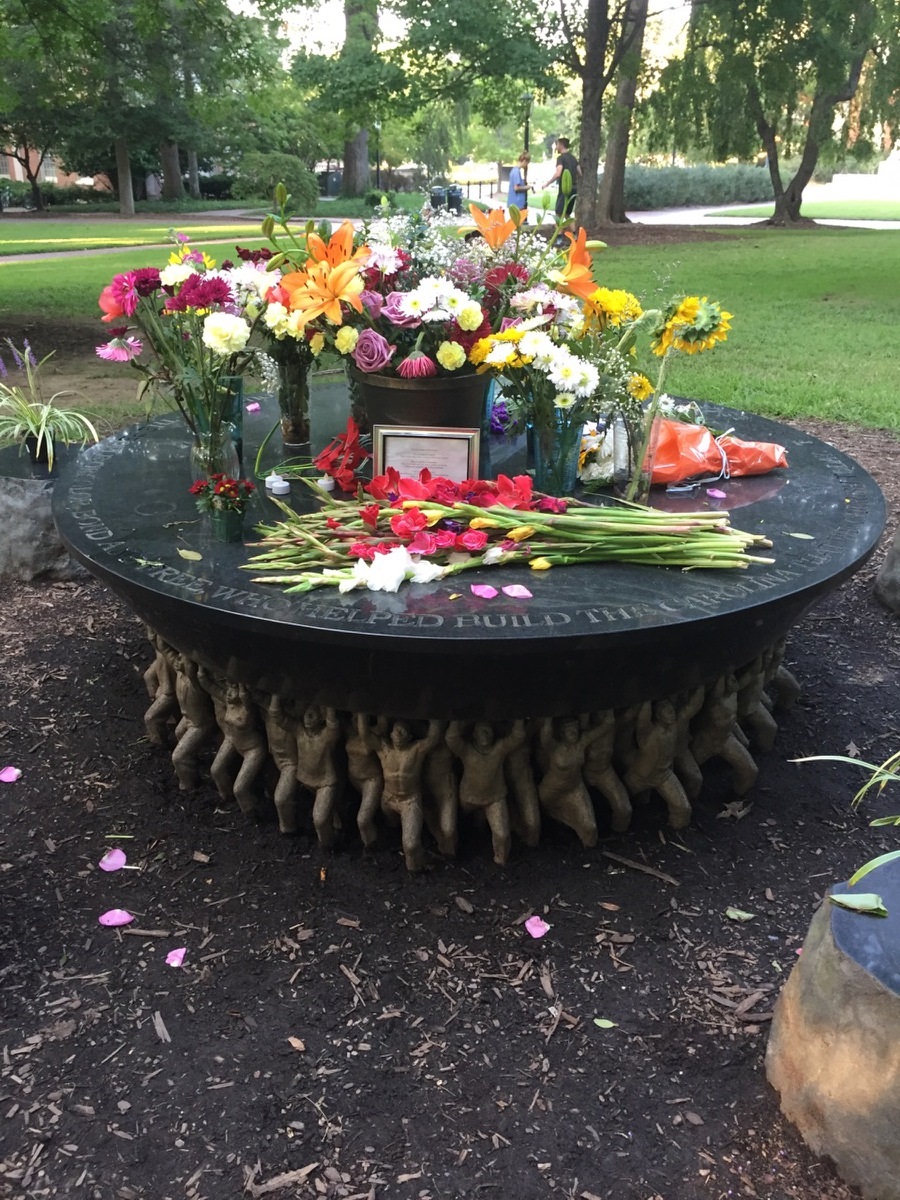 monument resonates powerfully in this negative way. There is no place on a university campus for a memorial that uncritically references the institution of slavery.  The university’s commitment to inclusivity demands that we act to insure the safety of all, particularly the brave persons whose daily presence at the monument gives voice to our collective conscience and the need to contextualize the meaning of this Confederate statue.

A commitment to acknowledging our shared humanity is a foundational tenet of Anthropology. From this tenet, it follows that a monument to divisiveness and racial exclusivity should have no home in McCorkle Place.